Since 2006 the Munich-born pianist Christian Doepke resides in Amsterdam, the Netherlands, where his versatility gained him an excellent reputation as a sideman in a variety of projects.

Doepke has performed in many television and radio shows in Germany, the Netherlands, Austria, Czechoslovakia and Turkey. As a sideman, he can be heard on numerous CD recordings. In addition, he has worked as a pianist and arranger for several television, movie and theatre productions.
As a composer and bandleader Doepke now shows a very strong and personal side, which he plans to use to further establish his career.

His compositions are a blend of lyrical, expressionist colors, jazz elements and powerful grooves, conforming into a homo-genous and independent sound which amalgamates the European and American music culture.

In a review of one of Doepke´s solo recordings, German music magazine “Piano” wrote: “Christian Doepke beguiles with a delicate and peaceful sense of melody.” 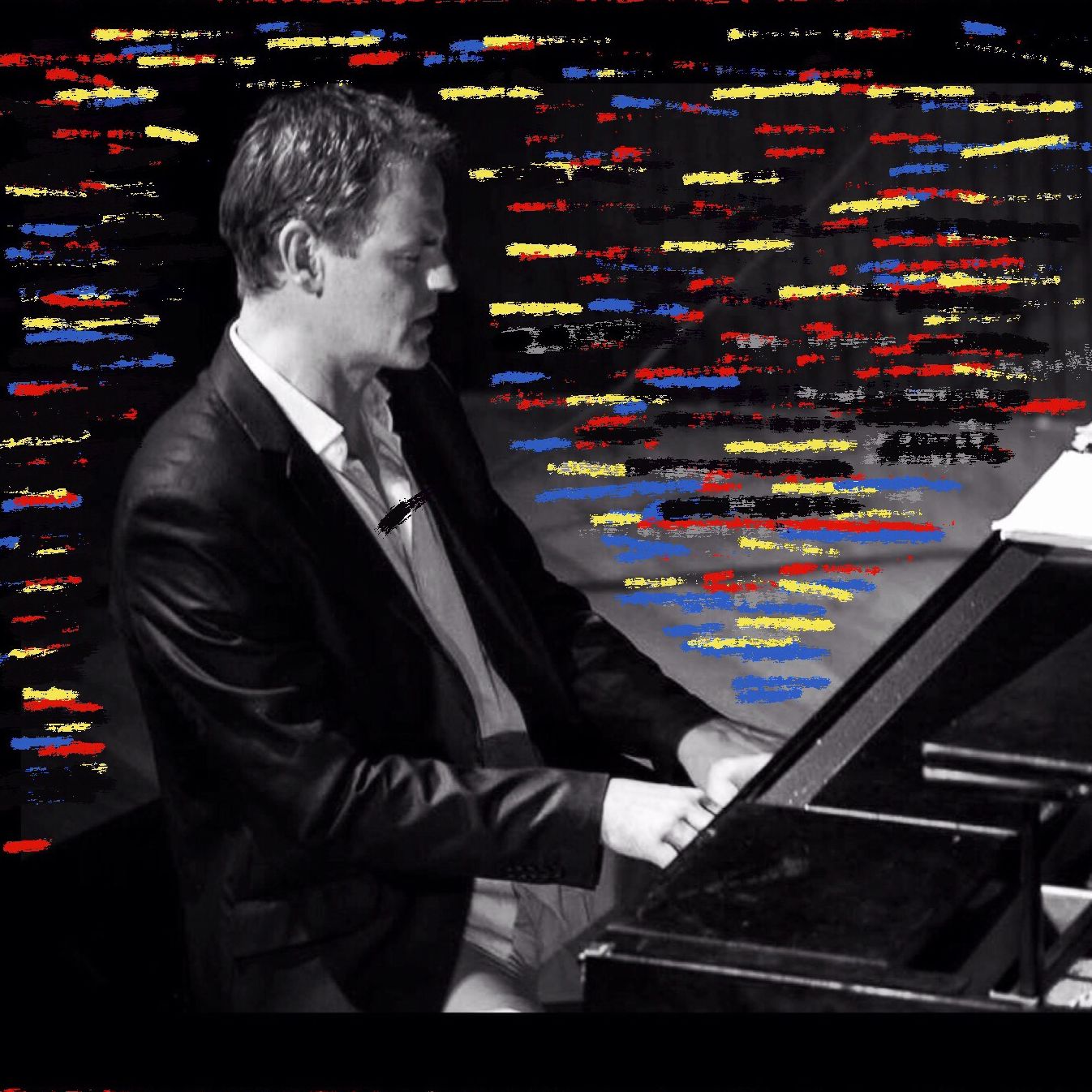