The project started out in 2007 around University of Sao Paulo, where Henrique and João studied classical music. In 2012 both went to the Netherlands and were joined by Noa, after the Royal Conservatory of The Hague awarded the tree musicians scholarships to study their masters in Jazz. ​

Years later they released Saturno (2018), where the trio embarks on a dizzying improvisation machine. With synthesizers, keyboards, electric bass, the album is aesthetically parallel to that of two previous albums, Quartzo (special feat. Celio Barros and Lourenço Rebetez) and Canil_ (recorded in duo by Fideles and Gomide).

​​2012 was the first album released by Caixa Cubo. Acoustic, contemporary and highly improvised, had tracks recorded in duo and trio: with Arthur Decloedt (bass) and Celio Barros (bass) on improvised performances over two themes by Claude Debussy. ​

The trio’s seventh album. Angela (Heavenly Records), was chosen by BBC 6 Music presenters, Gilles Peterson and Bandcamp as one of their albums of the year for 2020.

Their new album "Agôra" featuring many international collaborations will be released on Jazz & Milk in early 2023. 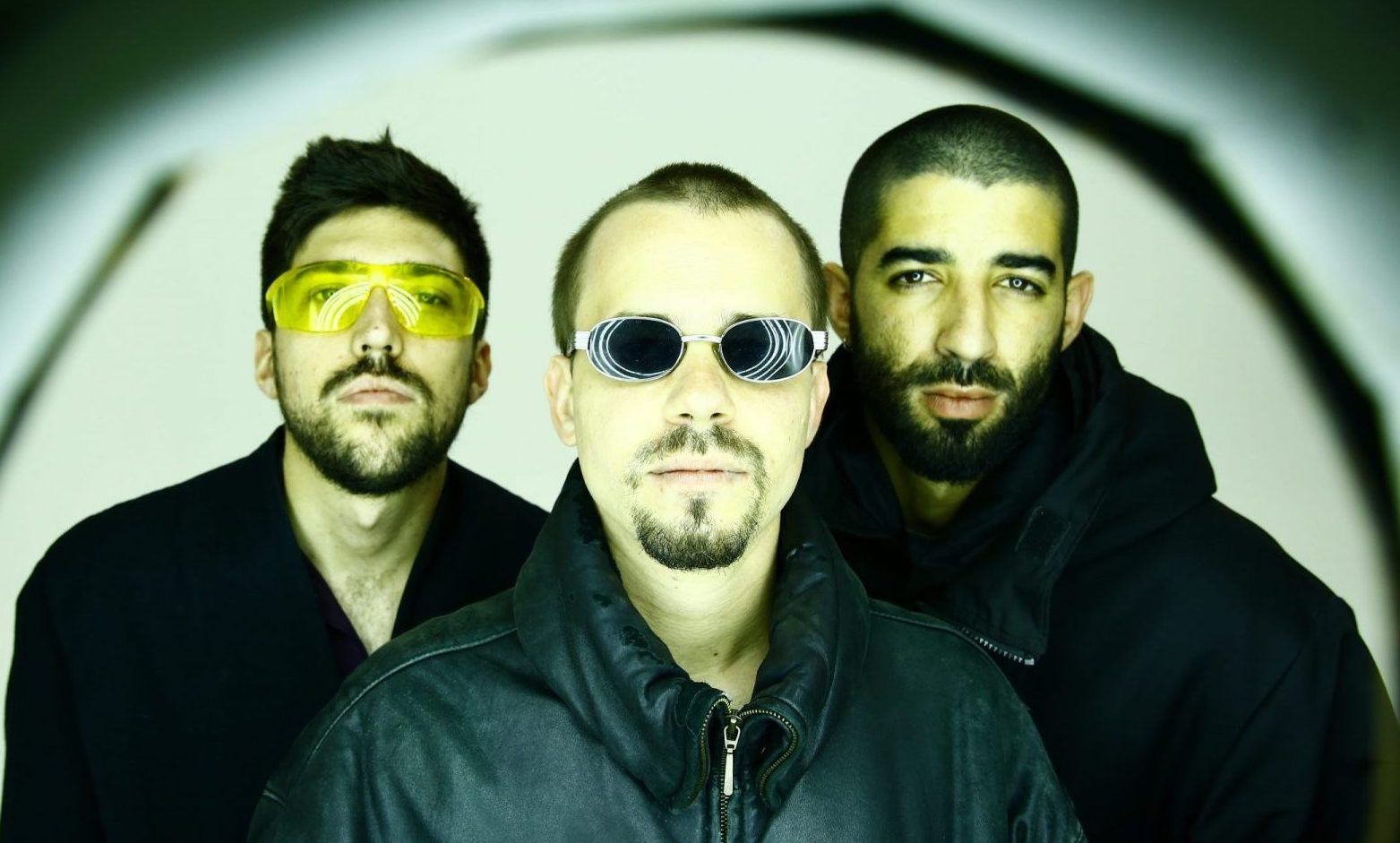