After initially meeting on the festival circuit in New Zealand, where both were key players in their respective cities, Mahal and Brown moved independently to Brooklyn in 2007 where they met up again to form Fredericks Brown. In each other, they discovered a passion for storytelling; writing songs that combine imagery and narrative, which they interpret with a stunning blend of strength and intimacy that draws the listener close.

Their music fuses the cultural heritage of both musicians; Deva, daughter of legendary blues musician Taj Mahal, draws on her rich soul and blues roots. Steph’s sound is rooted in the organic Pacific sound of her native New Zealand. In 2009 the duo were joined by fellow New Zealander Michael Taylor, a sublime trumpet player and guitarist who had just graduated with a Masters from the Manhattan School of Music.

Between them they have worked with Kanye West and Common, billed with such acts as De la Soul, Alice Russell, and Etta James, and have performed in theaters and clubs all around the world. 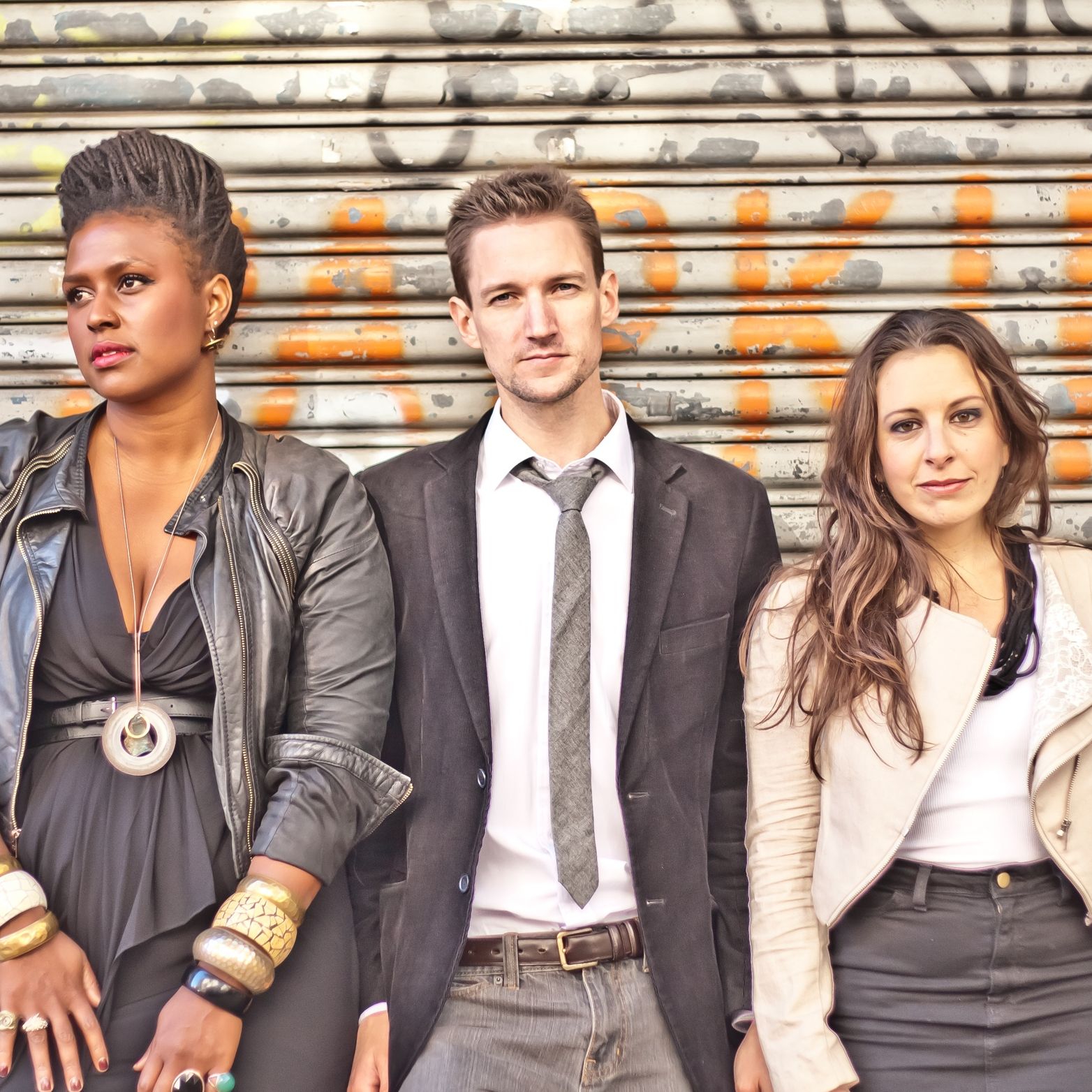