Born and raised in Basel and Zurich, and migrated to San Francisco on late 80´s, Romanoswki has been djing since the age of 16. He would be djing for different teen organizations in Switzerland, where he also co-founded the Speakeasy Collective: "The X-periment".

At his arrival in the States, he would join some different punk & rock bands such as Zowie Zoo or Resin Men. He also worked with T.Cisco from Ubiquity Records.

Romanowski was the resident dj for the Up & Down Jazz Club from 1992 to 1997 (supermodel Christy Turlington was one of the owners). He djed for a Quinncy Jones record release party & a movie wrap party for Halle Berry. He also djed fashion events including Kate Moss, Naomi Campbell and, of course, Christy Turlington.

He also was a part of the Soulvation Crew, which was born out of the "Behind The Post Office" store on Haight St, in San Fransico.

Over the years Romanowski has literally worked in every club in San Francisco. He has worked with such notable talents as: Sugar Hill Gang, Luie Vega, RJD2, Greyboy, Mark Farina, Tommy Guerrero, Poets Of Rhythm, Sly And The Family Stone, Fred Wesley, The Meters, Doze of The Rocksteady Crew and many more.

His work has brought him to: Los Angeles, New York, Tokyo, Hong Kong, Hamburg, Zurich, berlin and all around the world.

20 years of dj´ing, and getting stronger. 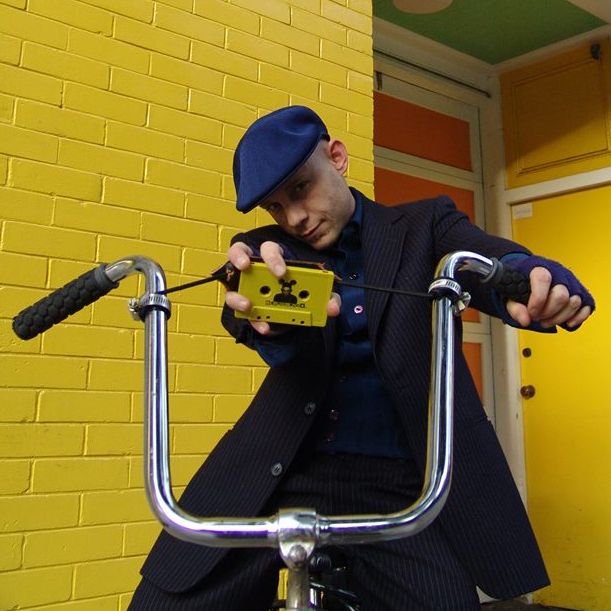